Joongwoon Jeong is a South Korean painter and freelance illustrator who studied Design and Visual Communication at Hongik University of Art & Design in Seul. He specializes in hyperrealism. We’ll talk about how the artist took inspiration from some classical pieces of art – antique paintings, busts and recreated them as hyperrealistic portraits that almost look like photographs. On the question, if he uses a projector, printed canvas or grid for his paintings the answer is – no. Jeong uses several vertical and horizontal lines as the guide to put the object in the right position, only when the canvas is big (over 1m high). “The reason I don’t use those technical methods is simple; I’m an old-fashioned man! I consider myself more of an old craftsman than an artist in modern-day concept. For me, practicing and perfecting my craft is as important as creating a good piece of art.” His genius is admiring. Be sure to visit Jeong’s Instagram Page where you can see oil and watercolor paintings, pencil drawings and even some Shakespeare plays he does. An incredibly versatile artist!

Giuliano de’ Medici – the second son of Piero de’ Medici (the Gouty) and Lucrezia Tornabuoni. As co-ruler of Florence, with his brother Lorenzo the Magnificent, he complemented his brother’s image as the “patron of the arts” with his own image as the handsome, sporting, “golden boy”.

Vincent Willem van Gogh – Dutch post-impressionist painter who is among the most famous and influential figures in the history of Western art. In just over a decade he created about 2,100 artworks, including around 860 oil paintings, most of which date from the last two years of his life. They include landscapes, still lifes, portraits and self-portraits, and are characterized by bold colours and dramatic, impulsive and expressive brushwork that contributed to the foundations of modern art. He was not commercially successful, and his suicide at 37 came after years of mental illness and poverty.

Homer – legendary Greek writer, having written such amazing poems as the Iliad and the Odyssey, earning him the nickname of “father of western literature”.

Costanza Bonarelli – the wife of Gian Lorenzo Bernini’s assistant Matteo Bonarelli, in the 1630s. It is currently on display in the Bargello Museum in Florence and the Italian sculptor created the bust.

The Death of Seneca – Seneca was an ancient Roman philosopher who was accused of taking part in a plot to kill emperor Nero. He was ordered to commit suicide as punishment.

Michelangelo’s Adam – Michelangelo painted the fresco on the Sistine Chapel’s ceiling at the beginning of the 16th century. It depicts the creation scene from the Book of Genesis where God gives life to Adam.

Michelangelo’s God – Another part of the Sistine Chapel ceiling fresco.

Sigmund Freud – Austrian neurologist and the founder of psychoanalysis, a clinical method for treating psychopathology through dialogue between a patient and a psychoanalyst. 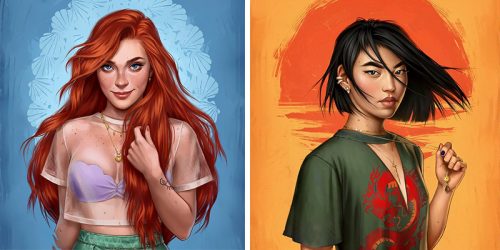 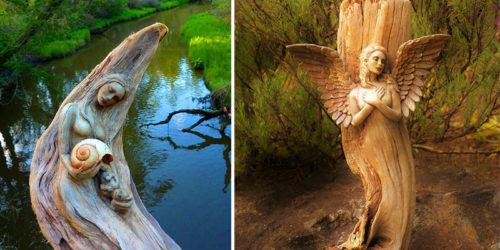 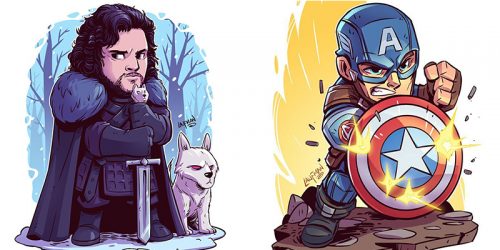 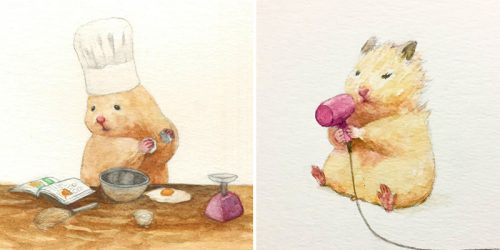 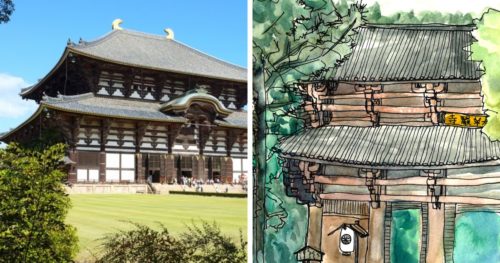