Meet the magnificent multi-colored giant Malabar squirrels! How didn’t we know about them sooner?! They are called giant because of their length of 3 feet even though it’s mostly in their enormous fluffy rainbow tail. They’re also known as Shekru and they come from India. Even though they’re giant and colorful, they are very hard to find. Their shades of black, orange, brown, purple and maroon are a perfect blending combination with the forest’s canopy. They leap from high trees to higher trees searching for literally anything they could eat. It’s also their escape route from predators such are birds and even empty belly leopards. They like to eat flowers, seeds, insects and also bird eggs that are free for the taking. Amateur photographer Mohammed Farooq from forest town of Kodaikanal in Tamil Nadu, South India had spent his childhood with these squirrels everywhere around him. “I used to see these squirrels all over town, flying from tree to tree, but slowly their population has dwindled to extinction. But today, after nearly 34 years, I encountered one! It was a great surprise for me. They are not hunted here I believe. Lots of people in this area have learned to respect nature. I think there is a revival of the squirrel population here. They are coming back.” With special zoos studying their lifespan, behavior and much more and sanctuaries increasing their population by 8% a year there is still high hope for these marvelous fluffies to come back even stronger!

They are 3 feet long, although its mostly their fluffy tail

They are being hunted and slowly becoming more and more endangered

Now their smaller in numbers due to humans destroying their habitat

To the photographer’s surprise, this was the first time after 34 years he had seen Malabar squirrels 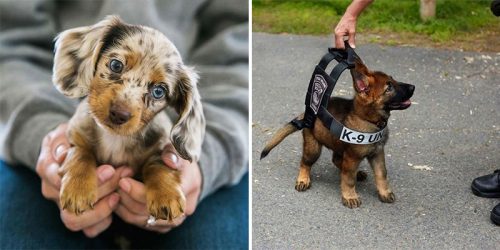 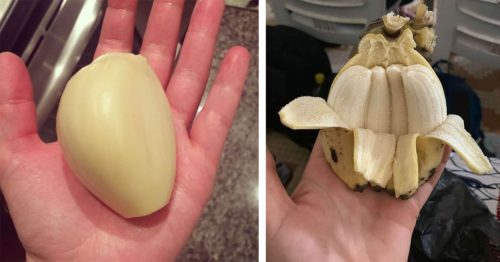 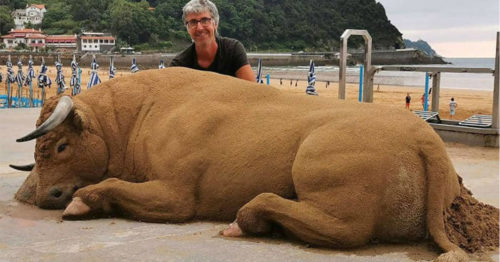 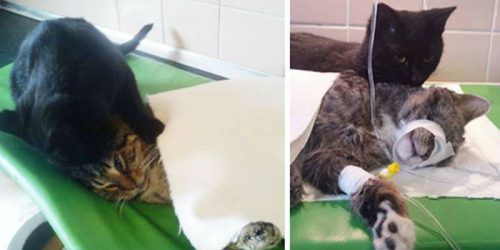 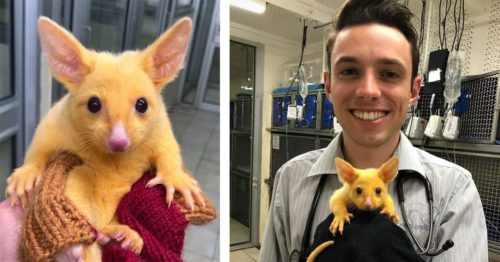 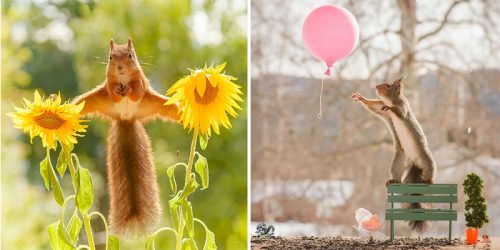